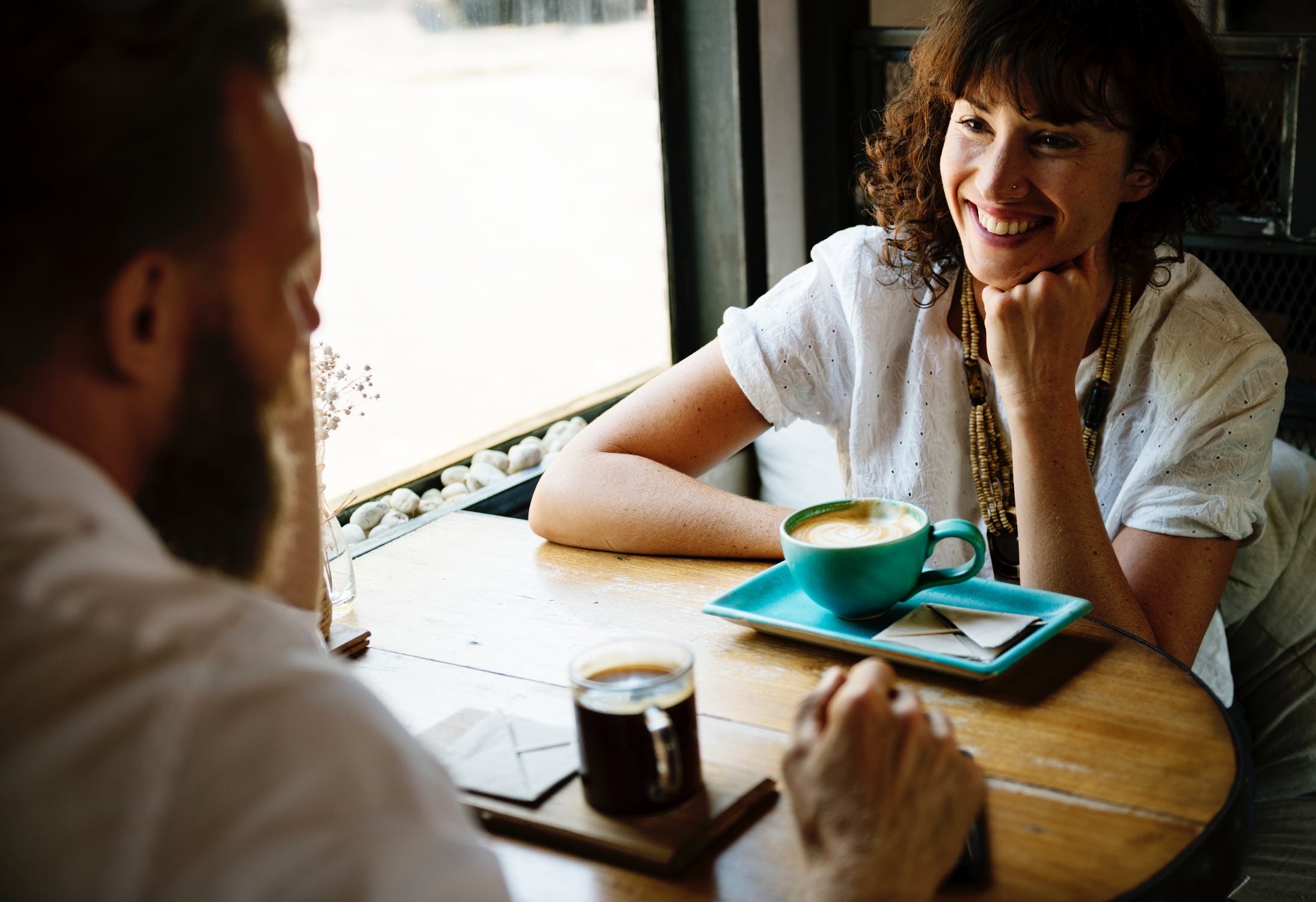 Whether you are meeting up as the result of an app, website or are being set up by friends, going on a first date can be a nerve-wracking experience.

We know it can be tough, so have put together some tips on how to get things right so you can save your blushes, and get away with your respect intact if things aren’t working out the way you hoped they would.

Manage Your Expectations
Even before you agree to a time and place to meet, it is a good idea to just take stock of the situation. While love, at first sight, can happen, in many cases you aren’t going to a proposal over that initial cocktail. High expectations are great, but they can create pressure and if the desired connection isn’t made, you can feel disappointed and despondent. See each date as the chance to meet someone new and take it from there and don’t have the Tiffany website on your phone just in case.

Think of Your Safety
We know your date is all about having fun, but you do need to think about safety, so plan to meet for the first time in a public place be that a bar, restaurant or bowling alley. Let a friend you trust know about your plans and call or text them when you are back home. It is easy to get carried away with the romance of a first date but there can be dangers out there so there is no harm in exercising caution at the beginning of something new. You might also want to have a friend who can phone you at a set time which can give you a reason to leave if you want to and don’t drink too much alcohol as you want to be aware of what is happening around you.

Keep the Ex Chat to a Minimum
If you don’t want to put the other person off, you probably don’t want to spend the entire time talking about your ex and don’t compare them to your date. If you are back in the dating game after the end of a longterm relationship, yes it’s fine to talk about that, but going into all the gory details, or even worse crying over the one that got away, won’t do you any favours.

Be Yourself
If you want to find someone who is right for, then you need to be yourself. There is no point in putting on airs and graces to impress someone, wearing designer clothes if you love a bargain from the charity shop, or pretending to have a high-flying career and huge home if that isn’t the case. People want authenticity and honesty and even if the chemistry isn’t sizzling by the end of the evening, by being you, you might end up with a new best friend who likes you just the way you are.

Be Present
There is nothing worse than spending time with someone who isn’t present and interested. While you might need your phone for safety reasons, or to keep an eye on calls from the babysitter, why not put it in your bag and give your date 100% of your attention. Leave the texting, Tweeting, and Instagramming for later on and be in the moment while you are on your date because hopefully, that is where the magic is going to be!

Remember, They Will Be Nervous Too
Let’s be honest here and say that we know that dating can be scary, especially if you’ve been hurt in the past. Dates with someone new can be a gamble for both of you, so if they stutter or tell a bad joke, give them a chance because they might be trying to make a good impression and that bad joke may well be part of their wedding speech one day!

We hope these ideas will help ease your nerves and make you see that you need to go out with an open mind and a smile and you may just be surprised at how your first date turns out.