Having a skin issue like acne can affect not just your skin, but also your mental health. The condition can be tricky to deal with and can leave sufferers feeling frustrated, isolated and depressed. It’s important to remember that you aren’t alone in your struggle with acne, and some of the most beautiful women in the world also struggle with their skin. Here’s a list of five celebrities who also suffer from acne and other skin issues: 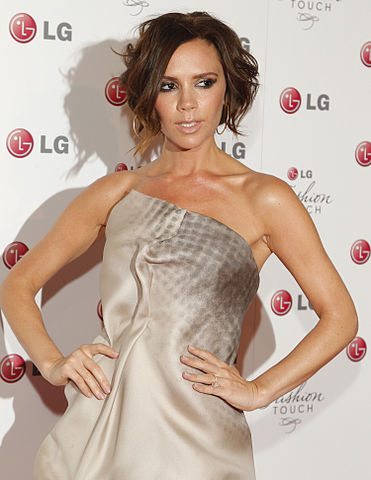 To look at Mrs Beckham’s skin these days, you wouldn’t know she struggled with acne for so long, but she dealt with bad skin way into her twenties. To keep her skin in tip-top shape, she swears by a strict regime of exfoliation and moisturisation, and insists that products containing glycolic acid are what have made all the difference to her face. 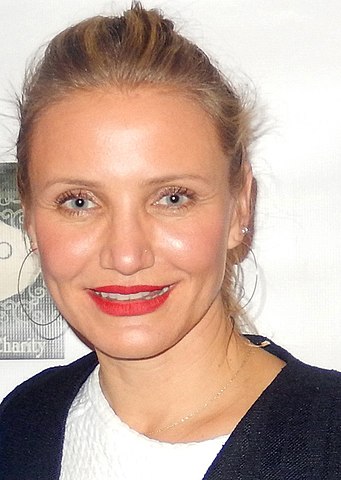 It’s hard to believe that someone as goddess-like as Cam has ANY problems, but she’s human like the rest of us and her acne was an issue even in her thirties. She credits clean eating with helping her skin to get better “I hadn’t needed to be angry at my skin or feel bad about myself. I had just needed to LISTEN TO MY BODY. Acne was my body’s alarm system, it was a way of telling me [to stop eating fast food]” 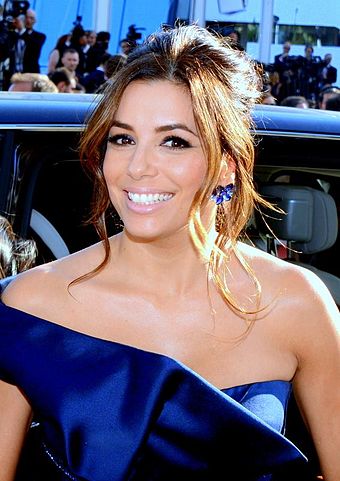 Eva Longoria, star of Desperate Housewives, says that her hectic lifestyle is partly responsible for her issues with breakouts. “Because I fly so much, hydration is important. When you have good skin, everything else kind of falls into place. Also, I use blush with shimmer in it. That way, your skin glows and people notice it.” 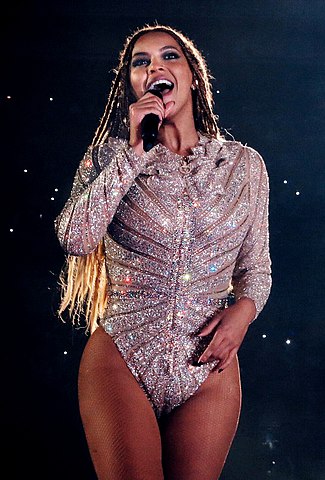 While it may come as a shock that Queen Bey has anything even remotely close to being a flaw, the ex-Destiny’s Child singer deals with pimples, uneven skin and large pores. The vasy majority of images that we see of Beyonce have been retouched in some way, giving us slightly unrealistic expectations of what celebrity skin is really like. 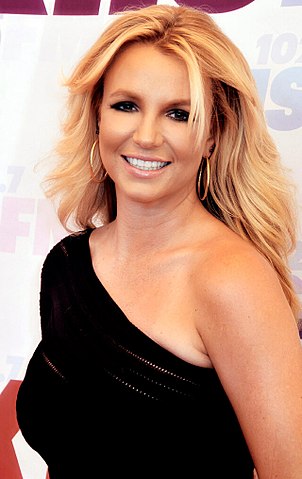 Britney is perhaps one of the most well-known famous acne sufferers, not least of all because the girl is NOT afraid to step outside with a bare face. Whether it’s a conscious effort to give her skin a break from make-up with she’s having a flare up or just a normal woman having a “can’t be bothered” day, we applaud Britney for putting her best face forward, no matter what.

It’s a sad fact that we very rarely see an untouched image of celebrities these days, no matter how flawless they actually are in real life. This unrealistic standard is so hard for ‘normal’ women to live up to, especially when we don’t even know what’s real and what’s not. Today, we take a look at five “before and after” shots of some of the most famous, and beautiful, women on the planet and makes some slightly more realistic suggestions of how to take care of your skin without the need for Photoshop.

Given the fact that Madonna is 58 years old and is a life0long smoker, we think she looks pretty amazing in the first picture, but whoever retouched the second image obviously believes that her skin has too many wrinkles. She could probably benefit from using Dermalogica Age Reversal Eye Complex which helps with wrinkles, crows feet, puffiness, dark circles due to hyperpigmentation and skin sensitivity due to dehydration. It is suitable for drier/prematurely-aging.

Cindy Crawford may now be 50 but she’s credited with being one of the world’s first supermodels and, in our opinion, still looks incredible. Obviously, it’s inevitable that skin will change texture, and the skin of a fifty year old will rarely be as smooth and taut as that of a 20 year old, but using Dermalogica Body Hydrating Cream daily can help to firm and re-texturise the skin, giving a more youthful appearance.

Kim Cattrall is best-known for playing Samantha Jones in Sex and the City and is ageing better than most of us could ever hope to, which is why it baffles us that they chose to retouch her photo in the first place. We’re guessing that she already uses a good anti-wrinkle kit because her skin is so radiant and youthful, and we’d recommend Decleor Anti-Wrinkle Starter Kit if you want similar results.

Proving that even younger women aren’t immune to the compulsive need to retouch images, 35-year-old Britney Spears has been given the treatment here, where they appear to have darkened her skin and sculpted her bottom. For results that don’t require a PC, try using Decleor Gradual Glow Hydrating Body Milk to give yourself a natural colour, plus Decleor Sculpt Stretch Mark Restructuring Gel-Cream for a smoother rear-end.

We’re not quite sure why magazine editors feel the need to make celebrities appear as though their skin has the same texture as glass, but Spanish beauty Penelope Cruz was obviously considered far too human in the before shot, despite being basically flawless. If you’re worried about the texture of your skin, you can always use Dermalogica Daily Microfoliant to help you to appear slightly smoother.